GET A QUOTE ORDER YOUR OIL SAMPLING KIT TODAY 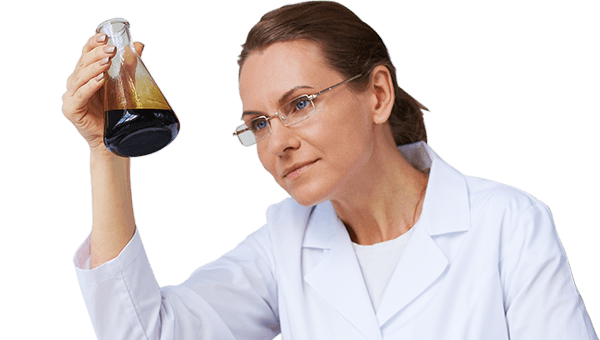 The history of lubrication dates back through the ages when man used animal fats as lubrication.

Things have changed somewhat since those days, although the basic principle remains the same…to reduce the friction between two moving surfaces.

Oil serves several functions in a compartment which will vary widely depending on the application. Briefly engine and gear oils are designed to keep the moving parts apart (hydrodynamic lubrication); Remove heat (through heat exchanges/radiators) and carry away the contamination (through filtration and oil change) in the case of hydraulic systems; oil is used to transport power over large distances as well as to lubricate, flush and cool.

Oils generally consist of two parts, the base stock and the additive package.

Most of the oils we are familiar with fall into three base stock groups, although there are others:

Up to 20% of an oils volume can be represented by the additive package, which are chemicals added to the oil to give it desired characteristics and enhance the properties of the base oil so that it performs differently under different working conditions. Some of the more common additives are as follows: